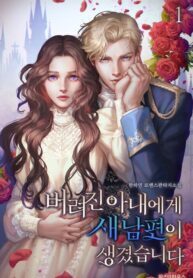 Chloe is eventually abandoned by her coercive and violent husband. It is also a disgraceful ‘selling wife’.

When Chloe is in danger of being sold for three hundred yuan in front of a shabby, cramped bar and men who are no less than a bar.